In a previous article, I brought you 5 interesting facts from the film Call Me by Your Name. I’m continuing this series with 5 more exclusives. This time, you can also read a bonus that turned out to be so exciting that I couldn’t miss it.

Luca Guadagnino was criticised for not depicting sex scenes in a more explicit way. The director told The Hollywood Reporter that he did not want explicit sex scenes in the film because the tone would have been very different from what he was looking for. He wanted the audience to rely completely on the emotional journey of these people and feel their first love. He didn’t want the audience to find any difference or distinction in these characters. He thinks that Oliver and Elio and Armie and Timothée, the four of them displayed a very strong intimacy and closeness in so many ways and it was enough.

#2. Armie Hammer’s fears about the role

Hammer initially feared the role precisely because of this closeness. “I had fears. I didn’t think I could make myself so vulnerable, defenceless and raw. I didn’t think that as an actor I had that gift and I was terrified,” Hammer said. “There are no big things happening in this film. You are given two people and the essence of their relationship … It just seemed like such a subtle, finite, beautiful thing that was going to happen, and it scared me. I just didn’t think I could do it. 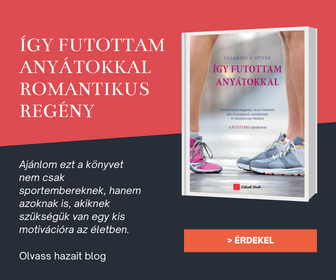 #3 . Author André Aciman makes a cameo in the Movie

After other actors weren’t available, the production opted to have the book’s author, André Aciman, play Mounir, a dinner guest and husband to a character named Isaac, played by producer Peter Spears. The gay couple appear as dinner guests visiting Elio’s parents.  The couple’s nickname was originally Laurel and Hardy, but a creative decision changed it to Sonny and Cher, fearing that younger audiences would not know who Laurel and Hardy were. 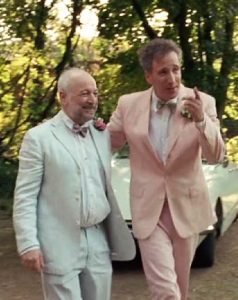 #4. Walter Fasano as an extra

Walter Fasano, who worked as an editor on the film, is seen as a DJ in the disco scene for a few moments. 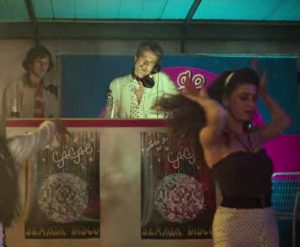 #5. Mafalda was cast pretty much on the spot

Mafalda, the Perlman family’s observant housekeeper, ends up being one of the most unexpectedly foundational characters in Call Me By Your Name. Surprisingly, the casting of Vanda Capriolo ultimately came down to fate. “We were looking for the place where Elio and Oliver go through with their bikes on their way to the first kiss, and I was in this field,” says Guadagnino. “And then I see this lady biking… she doesn’t care about this bunch of filmmakers.” He sent his assistant running after her, but Vanda declined to meet the director.

She then showed up to an open casting call for locals, and he cast her immediately upon recognizing her. In fact, Guadagnino loved Vanda’s performance so much that he cast her as a witch in his remake of the 1977 Italian horror film Suspiria.

+1. The filmmakers changed the year

The novel takes place in 1987, but Guadagnino changed it to 1983 for the film partially because the world was already far deeper into the AIDS crisis by 1987 than by 1983. As Chalamet described it, the time change made it so the film “wasn’t as intense and could be a little more utopic.”

All the films in Guadagnino’s trilogy take place earlier than when they were made. “I’ve never made a historical film, but I like to be able to look at things from a distance, it gives a different perspective,” says the director, “and in this case it’s about a period of Italian life that I have defining memories of.” Aciman adds, “Knowing that the story takes place in 1983 gives the film a suffocating atmosphere.”

Experience report from the makers of Call me by your name