The film was originally 4 hours long, so there are many scenes that had to be deleted and did not fit in the final cut. 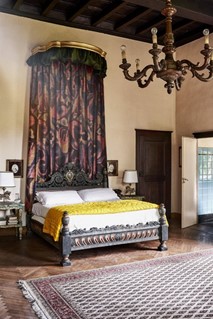 They filmed a scene of the parents during a moment of intimacy inspired by Elio and Oliver talking outside, but it didn’t make the final cut of the film.

In an interview Timothée was asked which of the deleted scenes he wished were still in the movie, and he picked the one where Mr and Mrs Perlman have sex, mostly because he wished people could see the production design of this room.

André Aciman had this to say about the scene: „I told the producers they were free to do what they wanted. The only thing I changed, was to strike down a scene where the parents were talking about Elio and Oliver’s relationship. I wanted the audience to know the father knew about them only in the scene where he discusses it with Elio, at the end of the movie. If not, it was anti-climactic.” 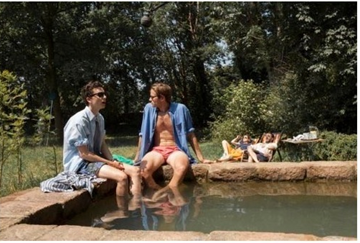 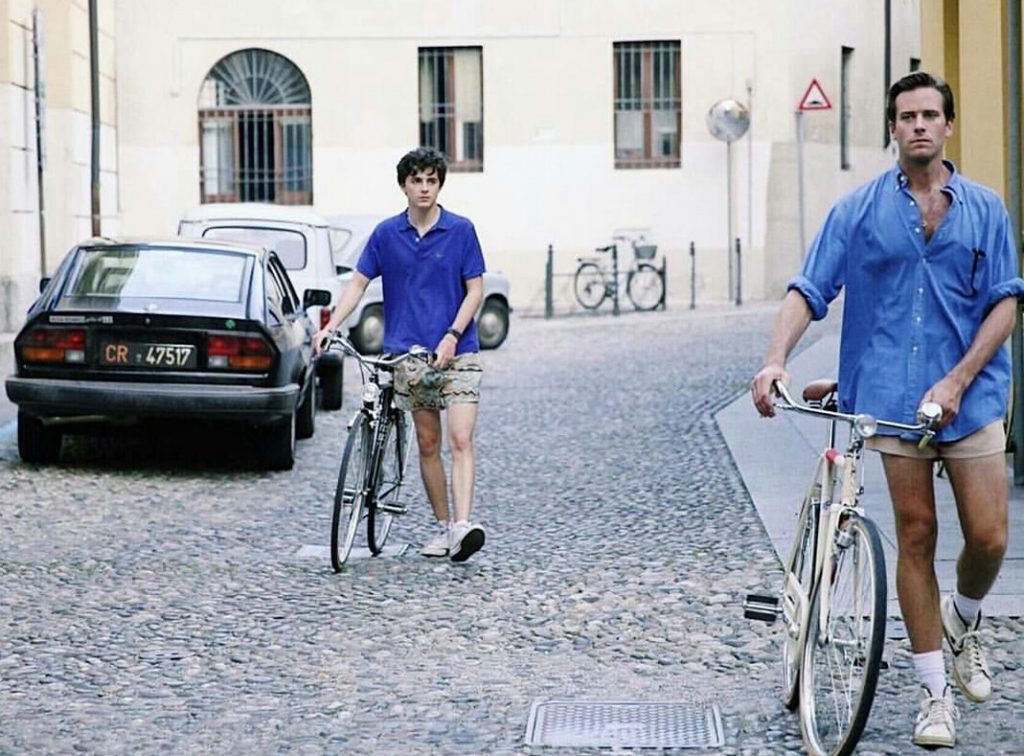 “We rode our bicycles to town that morning.”

“In years to come, if the book was still in his possession, I wanted him to ache. Better yet, I wanted someone to look through his books one day, open up this tiny volume of Armance, and ask, ‘Tell me who was in silence, somewhere in Italy in the mid-eighties?’” 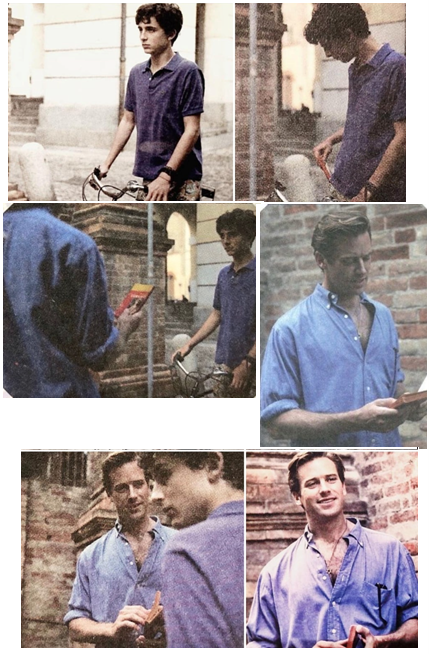 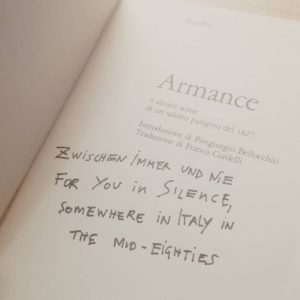